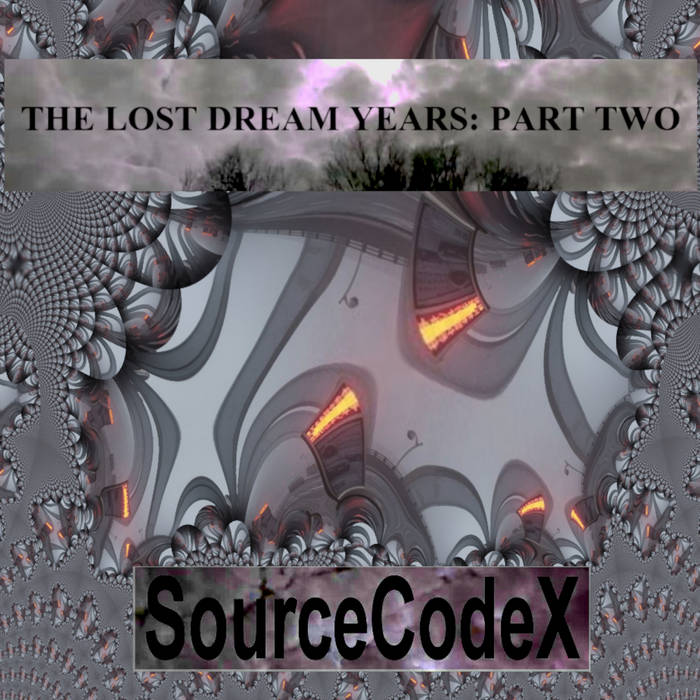 Early reviews just in:
---------------------------
Jamie Glaser says, "... your stuff brought me back to my life in the late 70's when I would actually play with other people for fun and expression." Jamie played with Jean Luc Ponty, Lenny White of Return to Forever, toured with Chick Corea and the Electrik Band. Played with Glass Moon. www.jamieglaser.com/index.html

Baxter Clement, guitarist and owner of Casino Guitars www.casinoguitars.com said, “That was really good! Thank you for sending that over John!”

I used to jam with a drummer named Robbie. We never recorded anything, just jammed for hours. It was a blast. Then Robbie introduced me to another guitarist, singer with lotsa gear and practice space. I met Keith there. The four of us tried to become a band called Two or More.

We practiced for 10 months, played one gig outside in downtown Wake Forest, NC, USA. It was a disaster. We had no sound-man for the PA system, monitors didn't work and a strong wind was blowing in our faces so any sound we generated was being pushed away from us. It was a tense and weird gig. I still enjoyed myself but after the gig -- literally minutes later -- the guy who believed himself to be the "leader" of our group announced Two or More was to be no more -- just like that it was over. I was flabbergasted and deeply hurt.

Now the bass player Keith and I decided to keep the flame burning without any oppressive control as was in the past that kept pushing us away from that place of real creativity.

From then on everything was to be spontaneous improv and mostly unstructured. We let the Muse leads us. It was such freedom & wonderful things happened. We never planned to become a band but we called ourselves "Tune Unit".

I have been banging on guitars since 1967. My bass player pal Keith, amp designing/building, bass building, friend has been guitar and bass playing for decades. I tortured him with my bizarre noodlings and whacked chordal passages. We went through drummers like candy. We got together once or twice every three or four months on average. We tried the rigid learn-a-song thing and somehow . . . it wound up being uninspired. To free jam, to let it flow, was always best. At least to my ears and for my soul. We just let life happen and we got together and awaited the Muse, rolled the tape, and enjoyed the moment.

Whatever happened, happened. So be it. We only taped about 12 hours of our jams. Out of it came one 2012 CD release called Time Is A River:

The Lost Dream Years. Listen and/or buy it here: sourcecodex.bandcamp.com/album/time-is-a-river-the-lost-dream-years

Now you have THE LOST DREAM YEARS: PART TWO.

My gear back then in the 90s was a heavy-as-lead, great sounding, sweet neck, Peavey T-60 and a fine Yamaha 12-string acoustic guitar. My pedals were a vintage MXR distortion + and a JH-1 wah wah pedal. My amp was a Peavey Classic Chorus 210 which I later upgraded to a 212.

That was it and no more -- but hey, it got me the sound I wanted. We taped sessions with an old top load, Akai cassette deck recorder (good luck finding one of those). Only on one practice, when we used a church's recording gear and jammed on stage did we use another recording system -- and frankly that was one of our very best sessions where everything gelled beautifully. We recorded our sessions in a living room, a bedroom, an old shed, an empty warehouse and in a church sanctuary. Acoustics were never ever considered when we recorded ourselves -- as it was just not that important to us back then.

So I offer just a few songs from our many practice sessions in '97 through '98 in Youngsville, NC, USA. They are offered here warts and all. I did de-noise tape hiss, and raised the low end and the high end in a final EQ for each "song". I named each "song" last week as it suited me on the fly. I guess you would simply call this jam rock or improvisational rock. I of course came from a strong jazz rock & progressive rock background but I tended towards straight up rock expression because I was never familiar with with jazz chord progressions and such. And soloing over such was not in my usual set of riffs and solos. But I tried to think jazz rock fusion improvisation whenever I was soloing over bass lines and other chordal progressions.